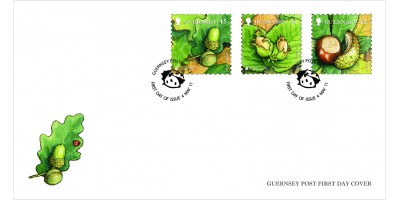 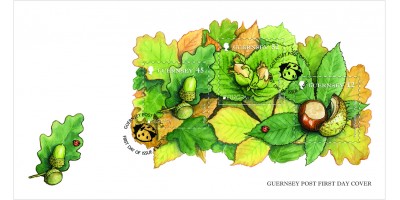 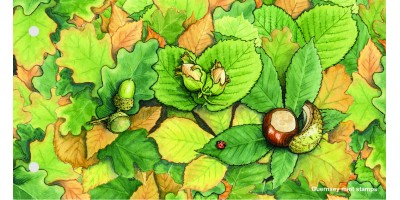 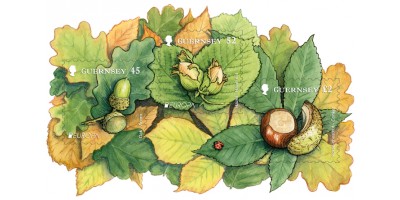 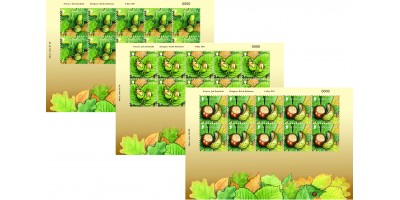 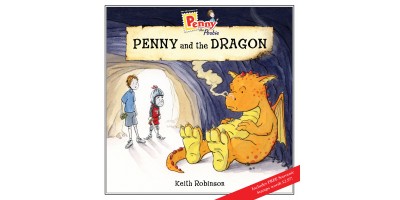 Penny and the Dragon - Children's Book

This year's Europa stamps theme is Forests, which has been chosen by PostEurop to reflect that 2011 has been declared the International Year of Forests.

Complementing our Europa stamps is a brand new story book titled Penny and the Dragon, which sees the return of our fictional heroine Penny the Postie, illustrated and written by her creator Keith Robinson.

Having helped a pirate recover his ship from the mean Captain Bully Bones in her first ever adventure last year, Penny embarks on a new journey when she encounters a strange postbox on Forest Road, which contains only a small green parcel. When she reaches in for the parcel, something strange happens and Penny finds herself in an enchanted forest. Ever the diligent post lady, Penny sets off to deliver the parcel to its addressee: The Dragon, at Dragon’s Lair.

This wonderful story will delight children and adults alike, as our Guernsey heroine finds herself helping a knight called Sir Titch as she makes her way to the dragon’s lair. She hears tales of the dragon’s meanness from elves, fairies and trolls, but all is not what it seems and there is a small surprise in store...

Renowned illustrator Keith has cleverly woven the oak, hazel and horse-chestnut trees into the story book so that it complements the stamps perfectly. Following the story, in the epilogue, we find Penny at home, sitting at a desk with pens and paints against a background of shelves containing books about trees, fairy stories , knights and dragons. We are told that her adventure has inspired her to create some forest stamps; the inside flap contains the souvenir sheet which is based on an illustration in the book where Penny finds the nuts in among the leaves that wrapped the dragon’s parcel.