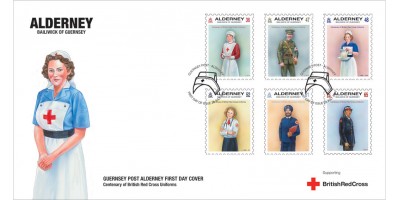 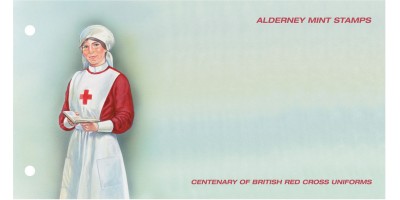 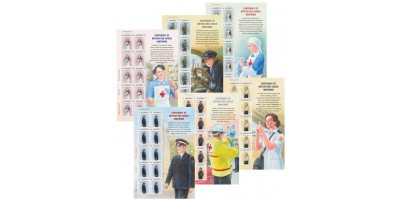 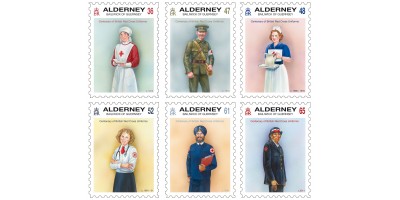 The International Red Cross and Red Crescent Movement began in 1863, inspired by a Swiss businessman, Henry Dunant. He had been appalled at the suffering of thousands of men who were left to die due to lack of care after the Battle of Solferino in 1859.

Dunant proposed the creation of national relief societies made up of volunteers who were trained in peacetime to provide neutral support in times of war. In response to his vision the founding charter of the Red Cross was drawn up in 1863.

Following the outbreak of war between France and Prussia in July 1870, Colonel Robert Loyd-Lindsay wrote to The Times newspaper calling for a National Society to be formed in Britain. On 4 August 1870, a resolution was passed that "a National Society be formed in this country for aiding sick and wounded soldiers in time of war and that the said Society be formed upon the Rules laid down by the Geneva Convention of 1864".

In 1905 the Society was reconstituted as the British Red Cross, which was granted its first Royal Charter in 1908 by HM King Edward VII and Queen Alexandra.

In May 1919 the League of Red Cross Societies (now the International Federation of Red Cross and Red Crescent Societies) was established and extended the role of national Red Cross societies from its focus on wartime relief to incorporate "the improvement of health, the prevention of disease, and the mitigation of suffering throughout the world".

In the UK, the British Red Cross has provided emergency relief following events such as the Lockerbie air disaster (1988) and the devastating summer floods of 2007. Working as part of the Movement, it has provided relief to the victims of international conflicts and disasters, including the Haiti earthquake in 2010.

With special thanks to the British Red Cross Museum and Archives.