An attractive and convenient way to purchase a complete collection of the Endangered Species series so far.

The complete album can be purchased for £40.70.

Empty albums and extra leaves are also available for those collectors who may wish to display miniature sheets they may already have in their collection.

Endangered Species Album containing miniature sheets that Guernsey Post have issued over the years to highlight various species at risk of extinction because of human activity, changes in climate, changes in predator-prey ratios. One of the principal factors in the endangerment or extinction of a species is the destruction or pollution of its native habitat. The other factors include over hunting, intentional extermination, and the accidental or intentional introduction of alien species that out compete the native species for environmental resources. 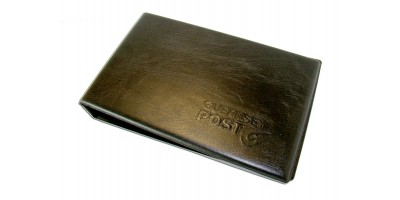 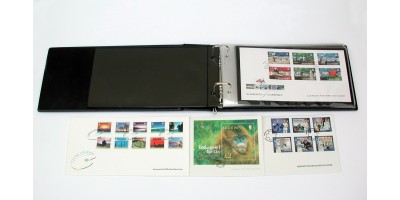 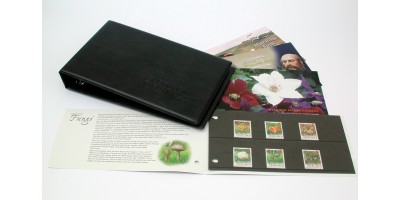 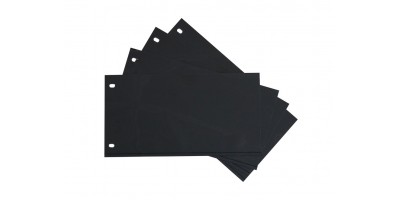 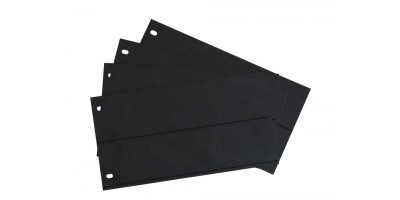 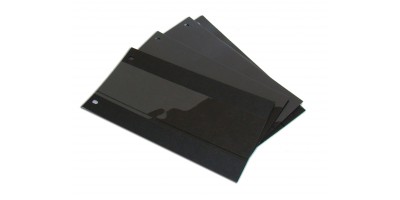