They are the second release in The Great British Isles Wildlife 10p Collection, which are the first British Isles commemorative 10p coins to be released since the UK’s A-Z Collection in 2018. Each brand new wildlife 10p has been authorised for release by the Guernsey Treasury and fully approved by Her Majesty the Queen.

The coins in this set have been struck using specially frosted dies and feature selective colour printing, this combination really brings each design to life. Your coins will arrive carefully encapsulated, preserving their quality for years to come.

What’s more, these Colour 10p coins are strictly limited to 19,995 sets. With high demand expected you'll need to act quickly to secure this set for your collection. 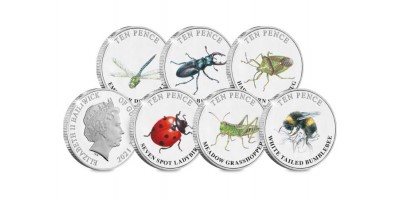 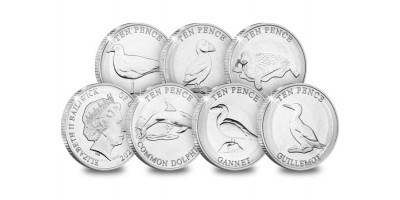 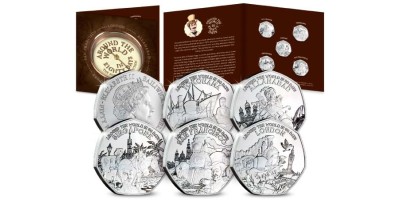 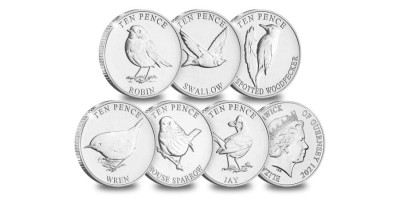 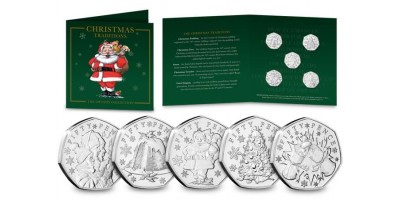