An 2018 historical romantic-drama film directed by Mike Newell and written by Don Roos and Tom Bezucha. Set in 1946, the plot follows a London-based writer who exchanges letters with a resident on the island of Guernsey, which had been under German occupation during World War II. 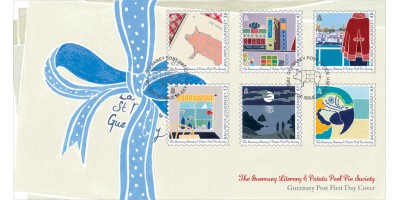 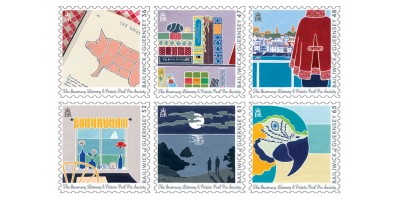 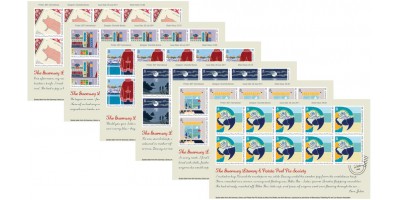