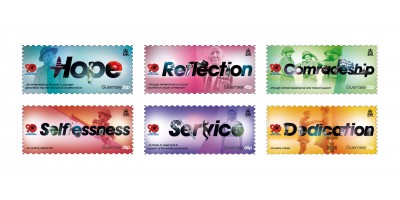 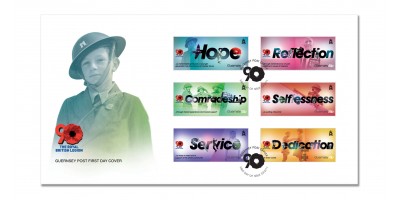 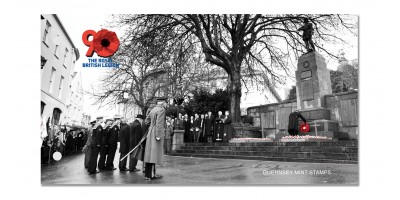 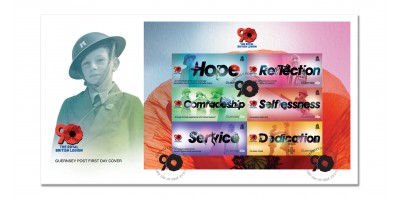 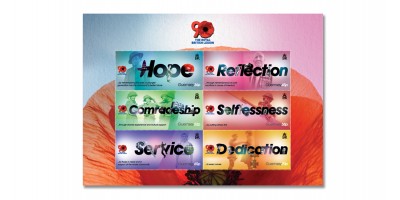 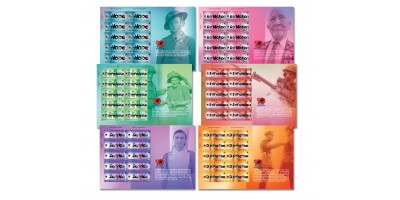 The Royal British Legion is the nation's leading Armed Forces charity.  It plays a vital role not only in keeping alive the memory of those who have fought in wars but also by providing help and welfare to the serving and ex-Service community and their families.

The Legion is best known for its annual Poppy Appeal and its emblem, the red poppy which, from its more humble beginnings in 1921, has since become a key annual event.

Following some of the bloodiest fighting of World War I in the Flanders and Picardy regions of Northern France, the only thing which would grow on the land was the poppy. Doctor John McCrae, who was serving there with the Canadian Armed Forces, wrote of the poppies in Flanders Fields, which has become one of the best known poems of  World War I. Moina Michael, an American War Secretary with the YMCA, was moved by McCrae's work and wrote: "And now the torch and Poppy red, wear in honour of our dead". She bought red poppies and sold them to her friends to raise money for Servicemen in need.  Her French colleague, Madame Guerin, suggested making artificial poppies for sale to help ex-Servicemen and their dependants. In Britain, Major George Howson, a young infantry officer, formed the Disabled Society to help disabled ex-Servicemen and women from World War I. He suggested to the Legion that members of the Disabled Society could make poppies and so, in 1992, the Poppy Factory was founded. The original poppy was designed so that workers with a disability could easily assemble it - a principle that has remained to this day; more than 70% of Poppy Factory employees have a disability or chronic illness.

Today, some 300,000 staff and volunteers organise the annual Poppy Appeal and, at the Legion's Poppy Factory in Richmond, Surrey, more than 30 million Remembrance poppies, 5 million remembrance petals, 100,000 wreaths and sprays, 750,000 Remembrance Crosses and other Remembrance items are produced each year.

We are absolutely delighted to celebrate the 90th anniversary of the Royal British Legion with our commemorative stamp issue, which serves to highlight the values and work of this wonderful charity.