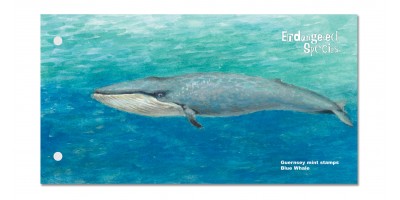 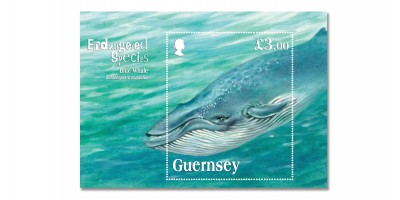 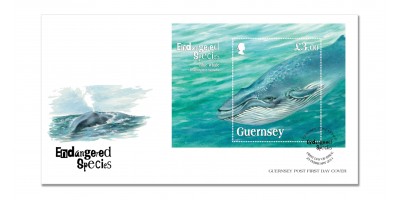 Did you know that the blue whale is the largest animal ever known to have lived on planet earth? In fact blue whale calves enter the world already ranking among the world’s largest creatures. After almost a year inside its mother's womb, a baby blue whale emerges weighing up to 3 tons and measuring around 8 metres in length.

The average lifespan of a blue whale is estimated at around 80 to 90 years and the oldest blue whale found was believed to be around 110 years old.

To celebrate the latest in our endangered species series which features the blue whale we’ve pulled together some more interesting facts on this magnificent marine mammal: