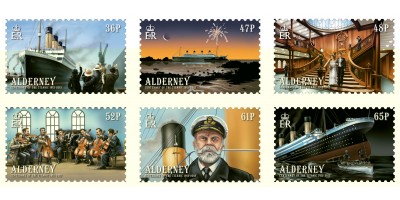 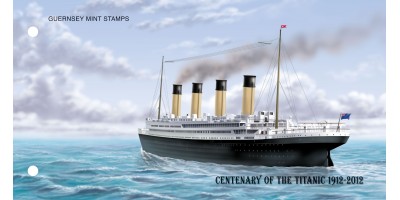 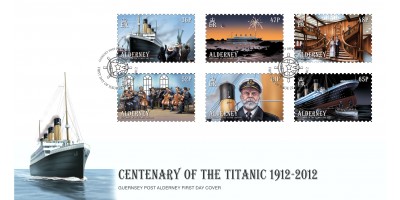 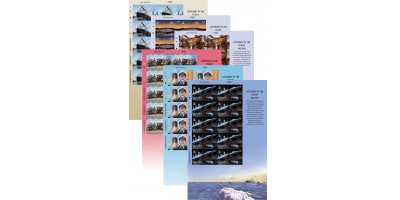 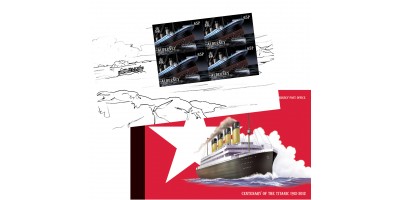 No other ship has cast a bigger shadow than the Titanic, which remains the most iconic vessel of our time.

On her tragic maiden voyage, more than 1,500 people died when the "practically unsinkable" ship hit an iceberg and sank on 15 April 1912.

Much has been written about the ship, its passengers and those who survived the disaster.  Here, we take a look at some of the facts, as well as the myth and legend surrounding the Titanic:-

Some of the most important ice warnings didn't reach the Titanic's bridge on 14 April 1912. Recorded ice warnings were sent through the day from other ships in the vicinity and the officers knew they were approaching a large ice field.

Even though the order had been given that women and children were to be evacuated first, a surprisingly large number of them perished, most being second and third class passengers. Initially, some of the limited lifeboats were leaving the ship only half full.

Captain Edward J Smith was planning to retire in 1911 but White Star Line convinced him to stay and oversee the Titanic's first transatlantic crossing. Captain Smith had promised his wife Eleanor and daughter Helen that he would retire after Titanic's first voyage.

Contained within the ship's cargo hold were three crates of ancient models which passenger Molly Brown had secured for Denver Museum. This shipment is thought to be the source of the story reported by several New York newspapers following the disaster: that the ship's hold contained an Egyptian mummy whose presence may have cursed the maiden voyage. The story is, of course, completely untrue, as there was no mummy on board.

Miss Violet Jessop was a crew member on all three White Star Line ships - the Titanic, Olympia and Britannic. All three suffered misfortunes and Miss Jessop survived each time.

The last remaining survivor, Millvina Dean, died on 31 May 2009 in a nursing home in Southampton, aged 97. She was scheduled to board the Adriatic with her parents and brother but the coal strike meant they were transferred to the Titanic as third class passengers. She never married and shunned any attention, only embracing it in later years when she attended events.