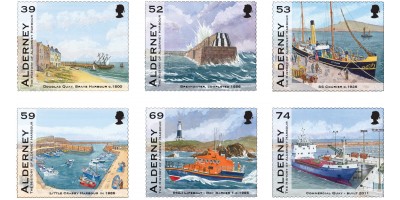 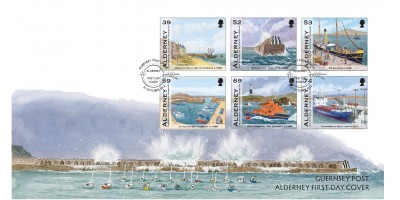 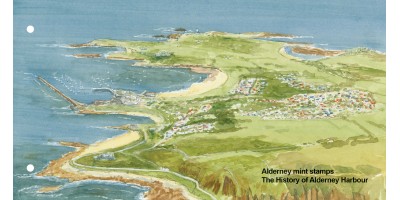 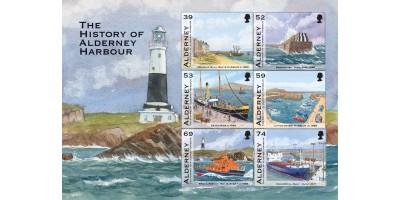 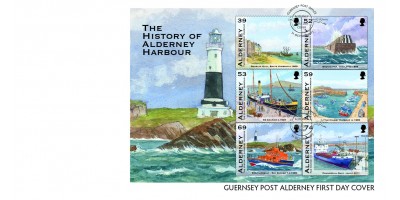 Producing the Alderney Harbour issue has given us the pleasure of getting to know former Harbourmaster Steve Shaw, who retired in June after 25 years in the position.

The Island’s longest-serving Harbourmaster, Steve came to Alderney with a diving team in the early 1970s. Whilst ashore he popped in for a drink at the Rose and Crown and it was there he met his future wife Nikki, whose parents owned the establishment.

After half a lifetime spent at sea, Steve decided to set down roots with his new wife on the Island. He applied for and got the position of Deputy Harbourmaster and became Harbourmaster in 1987.

A man of action, the first undertaking he set was to increase the number of visiting yachts. There were only a dozen States visitor moorings at the time but today there are seventy, each holding up to four boats and the harbour is on a par with Jersey’s for visitor numbers.

As well as responsibility for overseeing the harbour, sea fisheries and coastguard provision, Steve played an active role in the Alderney Lifeboat. It was his conviction that the island needed one and diligence in making a case for it, that convinced the RNLI to re-establish a Lifeboat station in the island after 100 years. He has also worked extensively with the institution’s development programme on the creation of successive generations of lifeboats.

Coxswain for eighteen years, Steve was responsible for saving 325 lives in Alderney waters. He was awarded the MBE for his services to the RNLI in 2002.

Steve’s love for the island is clear and he obviously relished the roles of Harbourmaster and Coxswain and the huge responsibilities that came with them.

A qualified maritime pilot, he is currently involved in transporting the team that is working on the modernization of Casquets lighthouse. Something tells us he’s not ready for his pipe and slippers just yet!