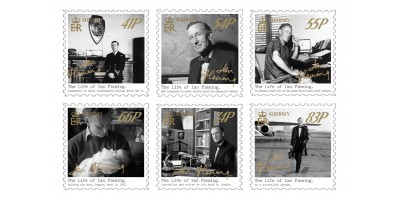 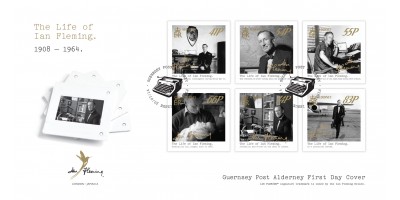 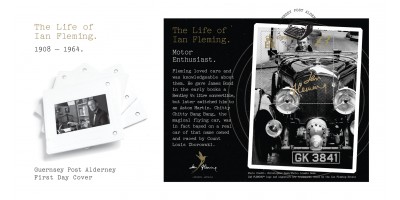 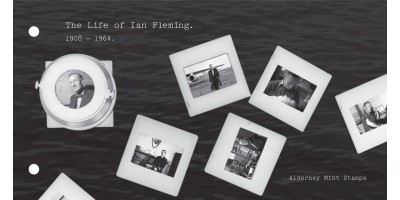 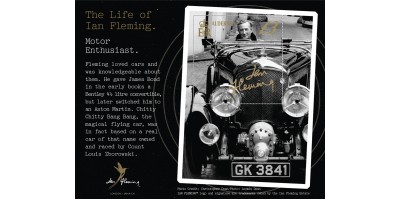 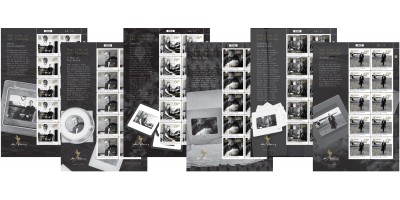 At the outbreak of World War II, at the age of 31, Ian Lancaster Fleming was commissioned as a Lieutenant Commander RNVR in the Naval Intelligence Division (NID) as Personal Assistant to the Director of Naval Intelligence, Admiral John Godfrey.  A key member of NID 17, he played a critical role in coordinating special intelligence to ensure the smooth running of the British and Allied war machine.

It was his wartime experiences that were to provide many of the characters and themes that he was to write about later in his James Bond adventures.

Fleming’s first Bond novel Casino Royale, published in 1953, received favourable reviews. From Russia with Love, the fifth Bond novel, is considered a turning point in his literary career.  The book won over readers and critics alike with its convincing insight into the world of Soviet espionage, and showing a more rounded James Bond.

Sadly, Fleming had his first major heart attack in 1962, and during his recovery, he wrote a story for his young son, Caspar, which told of the adventures of a family and their magical car. He named it Chitty Chitty Bang Bang.

Admiral Godfrey is generally considered to be the inspiration for the character M.

He has a golf handicap of 9, the same as his creator Ian Fleming