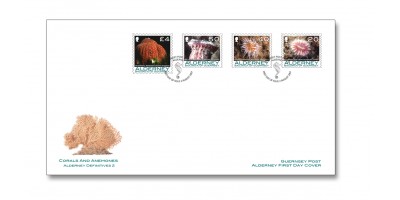 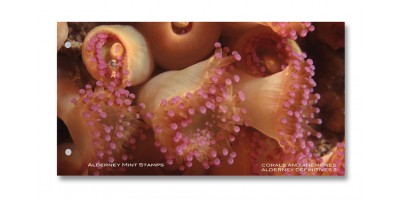 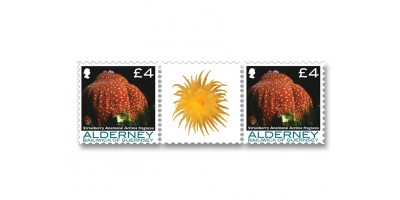 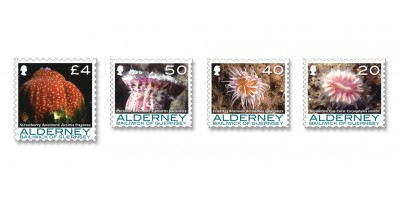 Many people will be familiar with one or two species of anemone, but they are just a tiny part of the fascinating and colourful group of sea creatures that also include corals. The family resemblance is not always obvious but all share the same basic structure of a polyp with a central mouth surrounded by stinging tentacles.

Some live fused together, such as the Colonial Anemone and Red Fingers Soft Coral which featured in the first part of this definitive series. Others live as separate individuals and this set of four new stamps features those that fall into this second category.